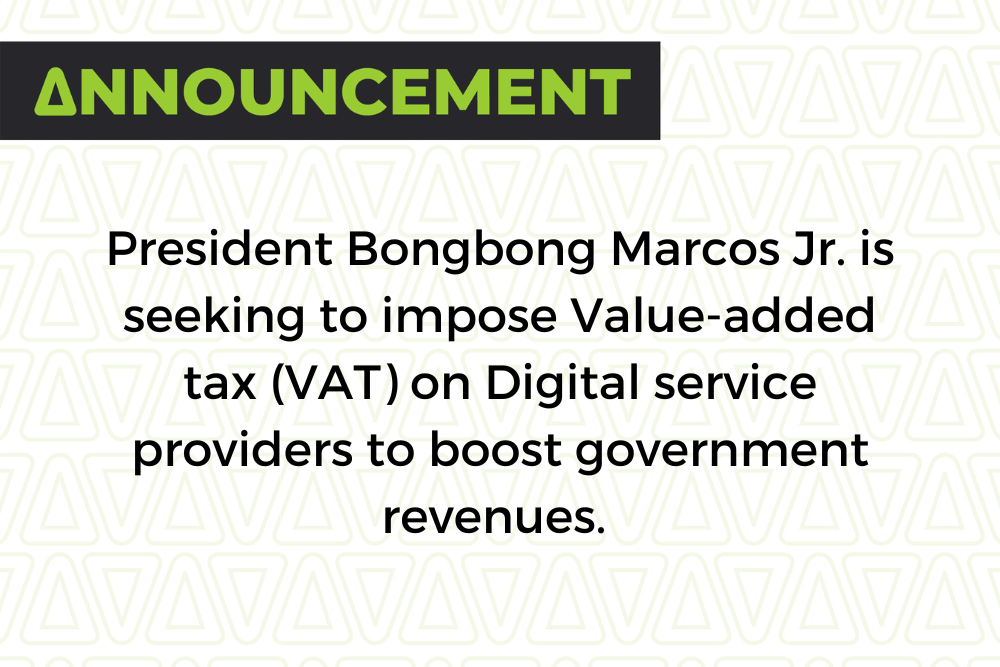 In his first State of the Nation Address on Monday, Marcos Jr. said that taxing online transactions could bring in ₱11.7 billion in government income this 2023.

“Our tax system will be adjusted, in order to catch up with the rapid development of the digital economy, including the imposition of VAT on digital service providers,” he said.

The President also mentioned other tax reforms, including the Passive Income and Financial Intermediary Taxation Act (PIFITA) that seeks to lower the tax rates on financial services and capital income and the Valuation Reform Bill that pushes for an efficient and equitable real property valuation system.

Finance Secretary Benjamin Diokno has been a vocal proponent of imposing taxes on digital transactions, such as streaming services like Netflix, Amazon, Spotify, and Google, to boost revenues.

How to Videos
Tools
Our Experties
Our Team

Department of Labor and Employment

Get regular updates and free resources from us. 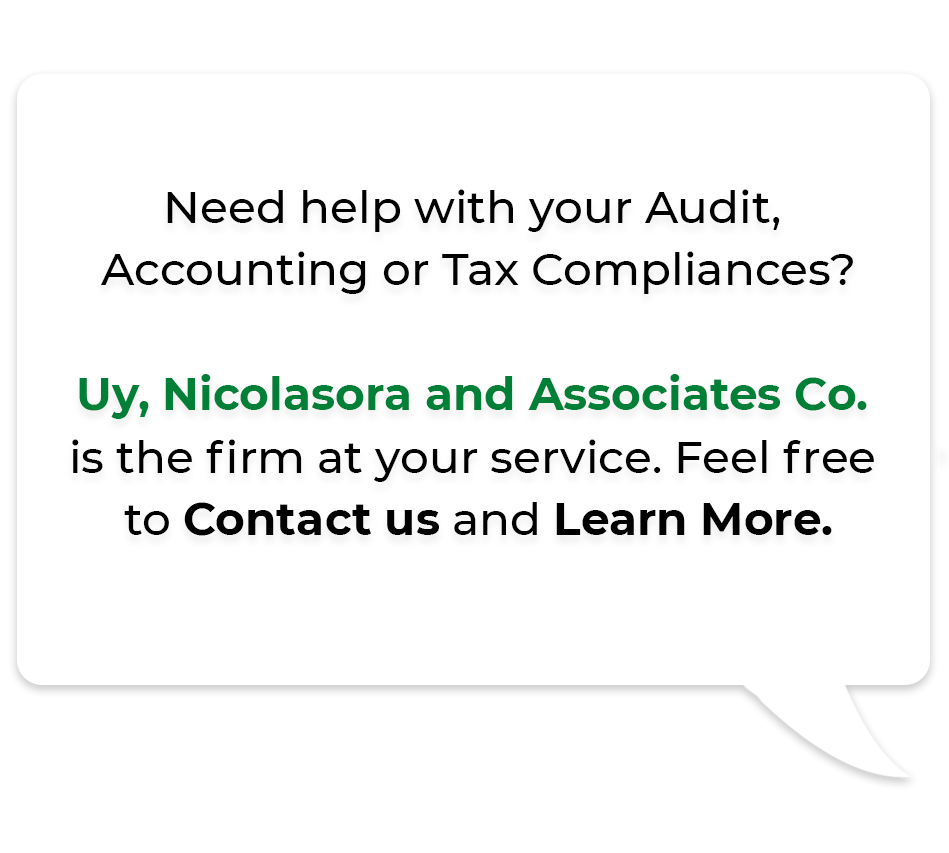 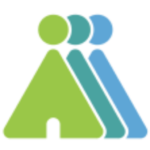 YOU DON'T WANT TO MISS THIS FREE EBOOK!